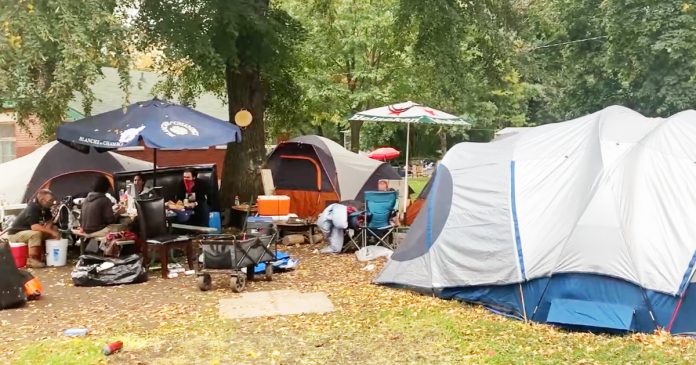 It’s been months since Toronto Police finally broke up the illegal tent cities at Alexandra Park and Lamport stadium, but many similar encampments have since been erected around Toronto.

True North contributor Sue-Ann Levy reports from Dufferin Grove park and speaks to local police officers for an update on the situation.