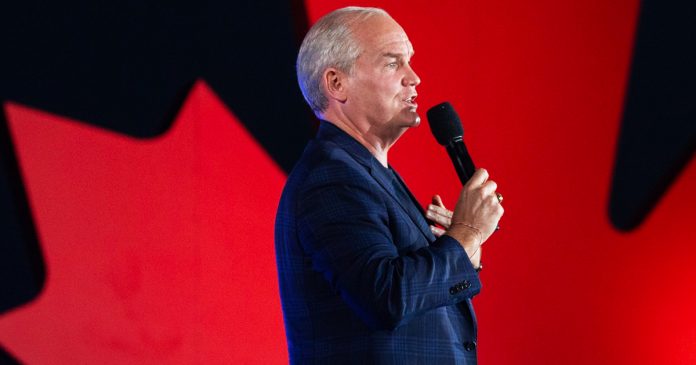 Should he stay or should he go?

While an official leadership review won’t take place until next year, Conservative leader Erin O’Toole will face a challenging time in the weeks and months ahead.

O’Toole will need to win the support of the Conservative base and Conservative caucus in order to stay on as leader of the party.