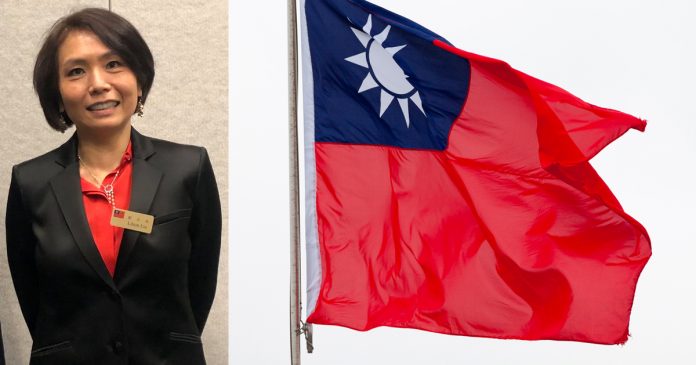 A top Taiwanese diplomatic official wants the federal government to increase its support for the island nation’s inclusion in international organizations.

“We hope that Canada can continue to give us more support regarding our meaningful participation in the [world] public health agency,” said Liu.

Taiwan has been barred from entering the World Health Organization due to efforts by Communist China, despite the fact that the island nation acted quickly and effectively in curbing the early COVID-19 pandemic within its own borders.

Liu also said Taiwan is seeking more participation in other international organizations like Interpol and the United Nations Framework on Climate Change.

“We are not asking for formal membership yet because we know that is impossible,” Liu told the Georgia Straight.

TECO is a diplomatic office for the Taiwanese government and a de facto embassy.

In recent weeks, China has increased aggression towards the island nation, which it considers to be territorially beholden to the mainland. Early in October, Chinese fighter jets, including those capable of carrying nuclear warheads buzzed Taiwan’s air defence zone.

Following the escalation, Taiwan’s President Tsai Ing-Wen said that her government will not “bow to pressure” from China.

Although the move encountered condemnation from Canada’s international partners like the US, Prime Minister Justin Trudeau and his government have been largely silent on the matter.

Critics have accused the Liberals of kowtowing to Chinese interests after repeatedly failing to stand up for Taiwan.

As exclusively reported by True North, Conservative MP Garnett Genuis stated that the prime minister was “missing in action” when it came to countering threats posed by China both internationally and domestically.