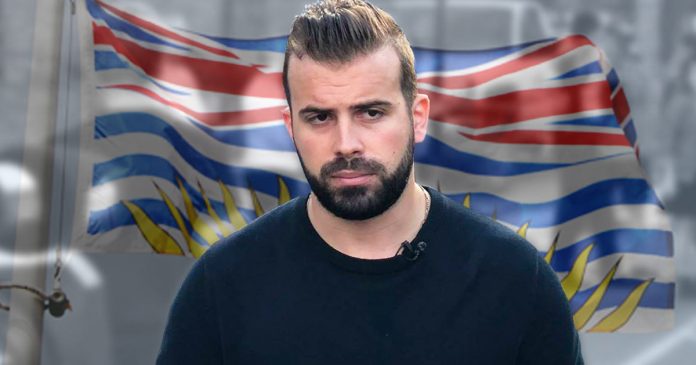 Canadian politics has become so robotic – politicians all sound the same, follow talking points and agree on almost every issue.

However, there’s one politician in Canada who’s trying to change that. Aaron Gunn is an independent journalist, a common sense pundit and is running to become the next leader of the BC Liberals and eventually the next Premier of British Columbia.

Aaron joins The Candice Malcolm Show to discuss his campaign and his vision for British Columbia.