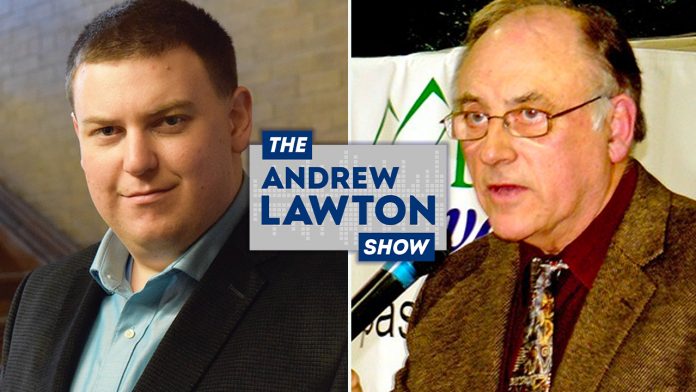 Brian Peckford is the last living premier involved in the construction and adoption of the Charter of Rights and Freedoms. Now, the former Newfoundland and Labrador premier says the Charter and parliamentary democracy are being “violated and abused” by governments whose pandemic policies have taken aim at freedom of expression, freedom of assembly, and other Charter-guaranteed rights as well. As the Charter’s 40th anniversary nears, Peckford joined True North’s The Andrew Lawton Show to speak out about the “collective psychosis” he says is afflicting Canada.