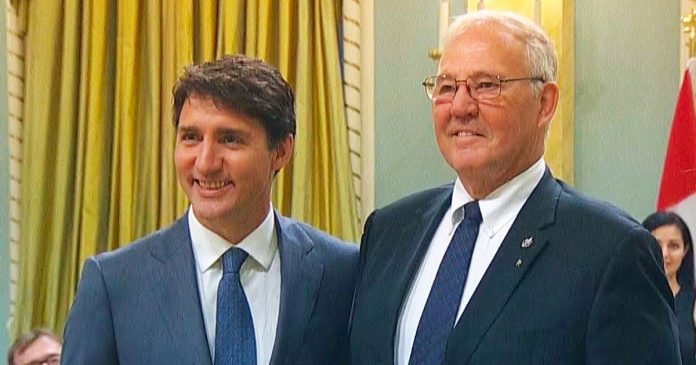 The federal government has spent millions of taxpayer dollars on its gun buyback scheme without actually buying any guns.

As of May 2021, the estimated cost of the scheme has risen to over $1.5 million due to several contracts.

Originally the Department of Public Safety gave a contract to IBM Canada to create a framework for the program costing taxpayers $1.1 million. Several months later, that contract increased by $395,6000 after signing onto optional services.

The Canadian Taxpayers Federation (CTF) has since called the wasteful spending a “boondoggle” for the government.

“The gun buyback won’t make Canadians safer, but it has all the makings of another big taxpayer boondoggle.”

Not only has the program been wasteful, the head of the RCMP’s National Police Federation (NPF) has stated that the initiative fails to address the issue of gun crime altogether.

“The narrative is that we need to restrict gun ownership because that will curtail crime, when really the evidence is that illegal gun trafficking leads to criminals owning guns, which leads to crimes with firearms,” said NPF president Brian Sauvé.

In total, the Firearms Buyback Secretariat spent upwards to $2.2 million on salaries and operations without actually producing any results.

On top of that, the government wants to give the Secretariat an additional $4 million.

According to estimates by the Parliamentary Budget Officer when the buyback scheme is completed, it could cost taxpayers up to $756 million to buy all the guns back from legal firearm owners which Prime Minister Justin Trudeau banned last year.

“The feds need to scrap the gun ban and buyback, because we don’t need another ineffective policy and taxpayers can’t afford to waste more money.”