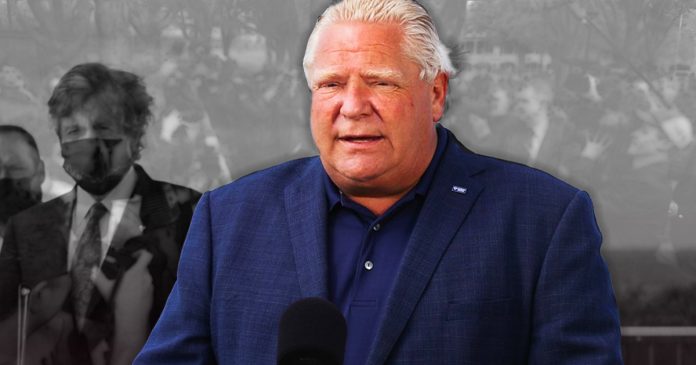 It’s Fake News Friday on The Candice Malcolm Show! Candice calls out the legacy media for their dishonesty and highlights the most outrageous examples of the media misleading Canadians.

This week, the legacy media went after Ontario Premier Doug Ford for making “anti-immigrant” comments, when in reality he was complimenting new Canadians and talking about work shortages and the need for more immigrants in the province.

Plus, the Saskatchewan Health Authority publishes medical misinformation and the left eats its own by setting its targets on Margaret Atwood.

These stories and more on The Candice Malcolm Show. Tune in now!