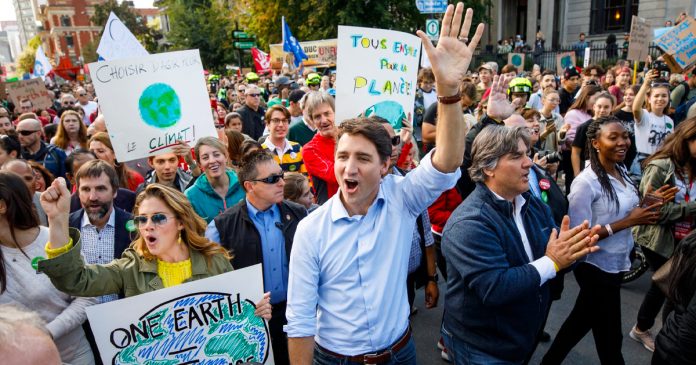 As Justin Trudeau’s government seeks to “decarbonize” Canadian industry, the Liberals are advancing what they call a “just transition” devoted to “helping workers and communities thrive in a net-zero carbon economy.” While it sounds noble, it’s an initiative based on the idea of phasing out jobs in Canada’s oil and gas sector. Moreover, it neglects to recognize the work being done by the energy industry, such as investing in carbon capture and storage, which reduce emissions without punitive carbon taxes.

In this edition of True North’s The Andrew Lawton Show, we do a deep dive into the so-called just transition, and shine a light on what the sector is doing outside the government.