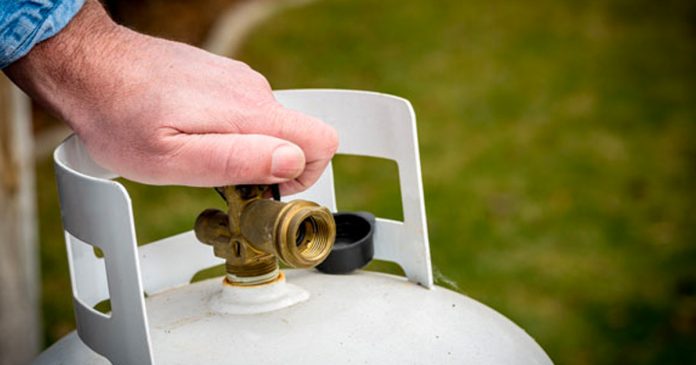 In addition to the cost of fuel and gasoline, Canadians have had to deal with a spike in propane prices across the country.

According to the Financial Post, propane has spiked in the last three months in parts of Canada by a shocking 296%.

ATB Capital Markets has reported that propane jumped from US$0.25 per gallon to US$1.40 per gallon. Additionally, Bloomberg reports that the prices were the highest they have been in over 7.5 years.

The US Energy Information Administration (EIA) recently warned that in the US, Americans will have to pay higher heating costs this winter as propane and natural gas are expected to rise even further.

“The higher global and domestic energy prices that are resulting from economies beginning to grow again are going to translate into larger household bills for energy this winter,” EIA acting administrator Steve Nally said.

“Exports now make up a larger proportion of the total propane market, the total amount produced and distributed through the system, than is true for gas. Similar to natural gas, we’re in a situation where prices for the arbitrage opportunity are so wide that you’re going to keep exporting as much as you can.”

Recent Statistics Canada data reveals that inflation is the highest it has been since February 2003, as Canadians struggle to deal with rising costs of goods across the board.

The latest data indicates that inflation is currently at 4.4%.

Goods like beef have shot up 13% at grocery stores, while the cost of gasoline has risen a shocking 32.8%.

“Liberal mismanagement of our economy has led to the highest levels of inflation since early 2003. The cost of everything is skyrocketing. The Trudeau Liberals need to wake up and realize the mess they have created,” tweeted O’Toole on Thursday.