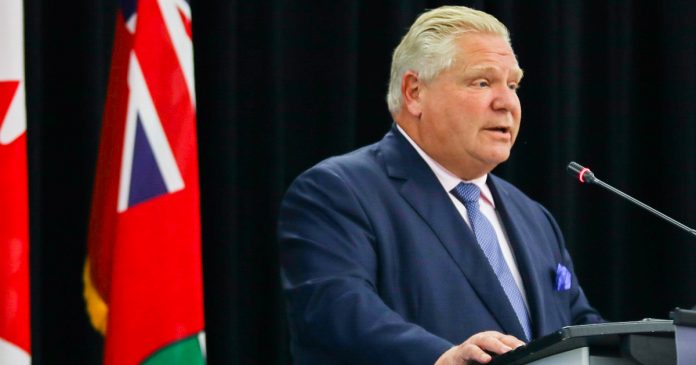 The Ontario government has finally unveiled its reopening plan.

While public health measures such as vaccine passports and mandatory masks remain in place for the next few months, the government has set a timeline for when the province can fully return to normal.

What do you think of Doug Ford’s reopening plan?