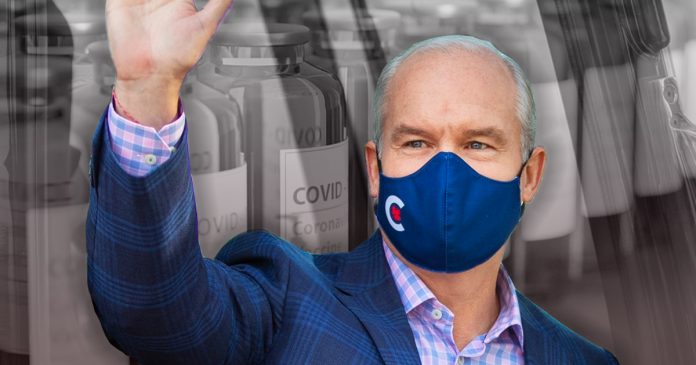 Every major political party in Canada is the same.

The ideological conformity in Canadian politics is pathetic and uninspiring. We saw this phenomenon during the recent federal campaign, and under Erin O’Toole, the Conservative Party is dedicated to erasing any distinction between the parties.

For 24 hours, there was a hint of difference between the CPC and the Liberals when it came to their position on forced vaccines for MPs.

After a heated caucus meeting, the CPC maintained their position AGAINST forced vaccines. But, a day later, O’Toole contradicted that position and came out IN FAVOUR of the Liberal mandate.

Candice Malcolm breaks it all down.