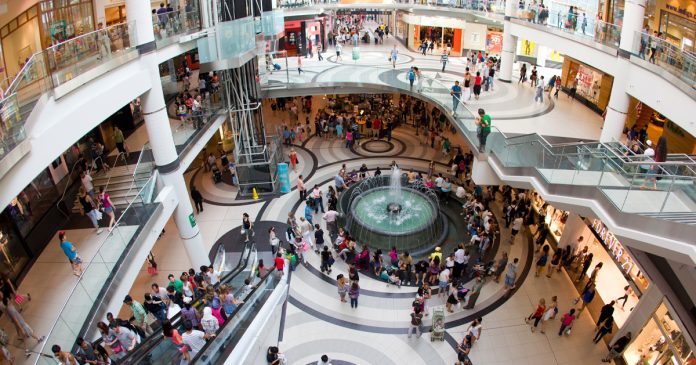 Retail sales fell by 1.9% in September as a result of supply chain issues and shipping delays.

Canadians have reported missing goods in retail stores across the country as suppliers struggle to meet global shipping constraints.

Additionally, a shortage of microchips has impacted the automotive and consumer electronics sector, the outlet Baystreet reports.

Recently, members of the business community gathered for a week-long Supply Chain Canada conference last week to discuss the current state of affairs.

“The supply chain challenges that are happening now, we believe are just the tip of the iceberg, that this is going to be a continuing trend, particularly as the geopolitical situation deteriorates and the U.S. seeks to decouple some of its supply chain from China,” warned former Conservative cabinet minister Tony Clement, who was a speaker at the conference.

Clement isn’t the only former politician sounding the alarm on the direction of Canada’s economy.

In an interview with CTV’s Question Period over the weekend, former Liberal prime minister Jean Chretien blasted the federal government’s handling of the economy.

“We’re moving into a dark alley, but we’ll have to go to the end of the alley.”

Chretien also warned that there will be “difficult circumstances coming” should the Liberals continue down their chosen path.

Last week, Statistics Canada revealed what many Canadians have been expecting for some time now – that inflation is getting ahead of the government’s control.

Data indicates that inflation is the highest it has been since February 2003.