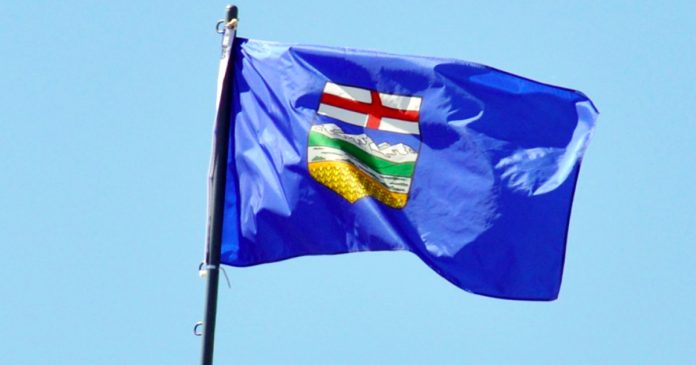 More than six in 10 Alberta voters opted to remove equalization from Canada’s constitution in a referendum last week.

The question was: “Should section 36(2) of the Constitution Act, 1982 – Parliament and the government of Canada’s commitment to the principle of making equalization payments – be removed from the constitution?”

The results seem to align with pre-election polls showing Albertans are uneasy with the status quo, which sees billions of dollars transferred from Alberta and other wealthier provinces to so-called “have-not” provinces, notably Quebec and the Atlantic provinces.

Although the referendum is not legally binding, legal scholars have argued the federal government has a duty to negotiate with a province after such a referendum, a theory born out of the Supreme Court’s review of Quebec’s secession referendum.

Another recent poll by Maru Public Opinion found that a majority of Canadians also agreed that Alberta wasn’t getting a fair shake under the current equalization program.

According to the results, 66% of those polled believed that certain aspects of the federal program were unfair to Alberta, which contributes an outsized share of money sent to the rest of the country.

Belief in the unfairness of equalization extended across the country with even 53% of Atlantic Canadians agreeing and 55% of Quebecers also thinking equalization is unfair to Alberta.

Additionally, 69% of Canadians believed that if a province blocks or objects to pipeline development, they shouldn’t be benefiting from Alberta’s equalization payments.