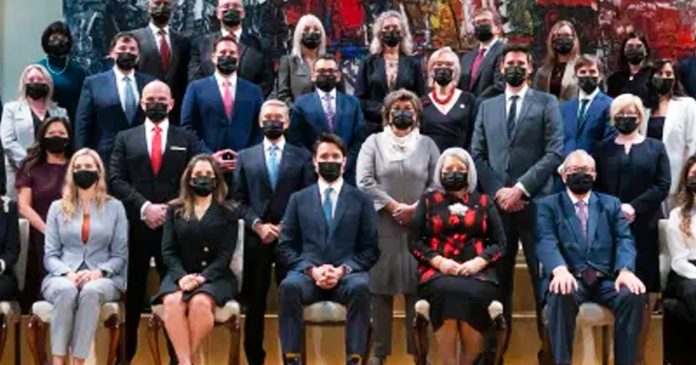 Patty Hajdu is out as health minister, Harjit Sajjan is gone from defence, and Bill Blair has lost his public safety portfolio – but all three remain in cabinet. Despite changes in Justin Trudeau’s cabinet, it’s clear the government is not interested in a course correction, but rather more of what they were doing before the election, True North’s Andrew Lawton predicts.

Also, a shout-out to a couple of Conservative MPs who are speaking out against vaccine mandates, plus former BC Liberal leadership candidate Aaron Gunn joins the show to discuss his disqualification from the leadership race for allegedly being insufficiently committed to “reconciliation, diversity, and acceptance.”