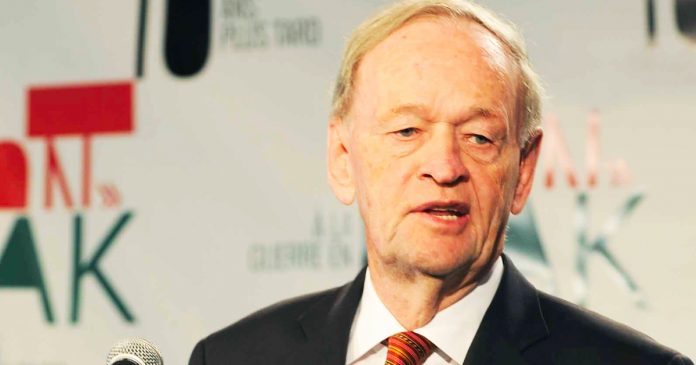 The legacy media is trying to manufacture a scandal against the former Liberal PM.

Despite months of hysterical woke rhetoric from the legacy media and the far-left mob – declaring that Canada committed genocide and cancelling anyone who says otherwise – Chrétien dared to challenge this narrative on residential schools.

He defended his decisions, defended the philosophy behind the schools, and even defended his 1969 proposition to abolish Indian Affairs and eliminate Indian status altogether. He rightly stated that we can’t change history, and that we shouldn’t apologize for every bad thing that happened in the past.

Chrétien defended a position that many Canadians agree with, he held his ground when the woke anti-Canada crowd came after him.

Candice Malcolm says that today’s political leaders could learn a lot from Chrétien.