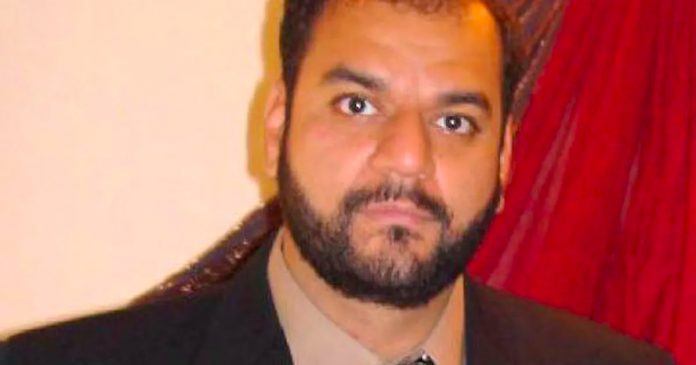 Terrorist and architect of the Toronto 18 plot Shareef Abdelhaleem wants to be given more computer access while out on parole, Parole Board of Canada records show.

Despite masterminding a plot to detonate bombs in Toronto that could have killed numerous Canadians, Abdelhaleem is currently a free man after being let out of prison over 10 months ago.

While living at a halfway house, Abdelhaleem has restrictions on his computer and internet use. Now he is complaining that he doesn’t have unlimited internet access and can only use a single device.

According to records, Abdelhaleem whined so much about his restrictions that people around him began to complain.

Despite his terrorist past,  the Parole Board of Canada will be hearing Abdelhaleem’s complaints in the near future and will consider whether requiring him to provide the passwords to his device and accounts would violate his rights.

“The Board has considered the technology available at the time of your offences and the one in place today that could be used by terrorist groups. As such, the Board is of the opinion that your Internet usage and communication must be monitored,” the Board said in June 2021.

Abdelhaleem was arrested in June 2006 after an extensive national security operation. Abdelhaleem was accused of wanting to detonate truck bombs at CSIS, the Toronto Stock Exchange and military bases.

The plot concocted by Abdelhaleem and others also included a plan to invade Parliament and behead the prime minister of Canada.

During his trial, Abdelhaleem was identified as a “key architect” in the plot and convicted of terrorism charges.