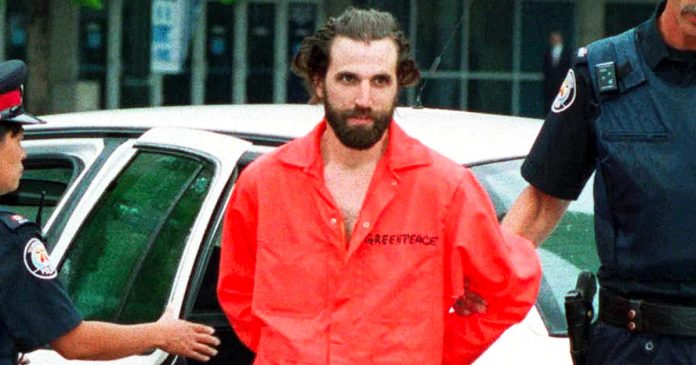 If you thought Catherine McKenna was divisive as environment minister, wait until you see what Steven Guilbeault has planned for this file.

As a former Greenpeace activist who illegally scaled the CN Tower, Guilbeault truly believes in the cause of fighting climate change – and Prime Minister Justin Trudeau is well-aware of this.