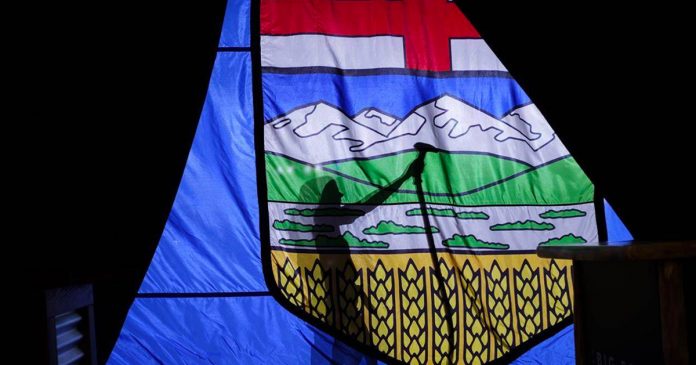 Albertans have voted to remove equalization from the constitution, though now it’s up to Alberta’s government to make the case to a federal government that hasn’t generally cared about the west. Premier Jason Kenney will have to deliver to quell the growing Alberta independence movement, True North’s Andrew Lawton says. Andrew sits down with Wildrose Independence Party leader Paul Hinman and Economic Education Association chairman Danny Hozack to talk about what comes next. Also, 30,000 people are flying to Glasgow for COP26 to tell you to fly less and stop eating meat.