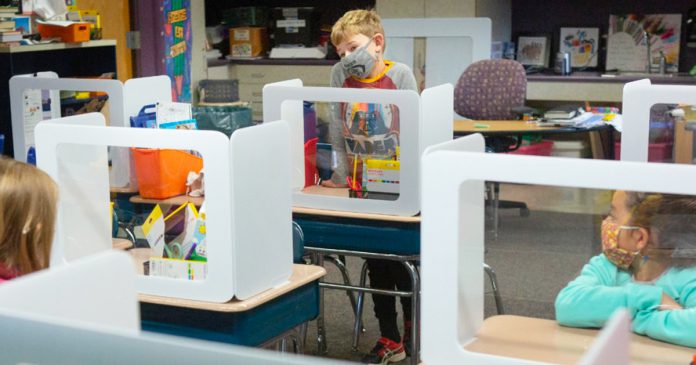 The woke left’s despicable, reductive and divisive ideology is everywhere in Canada – including our schools.

From ridiculous politically correct rules for Halloween to over-the-top public health measures during the pandemic, the woke left is ruining our culture and destroying childhoods across the country.

True North’s Candice Malcolm says children are bearing the brunt of the left’s authoritarian control and it is absolutely unacceptable.