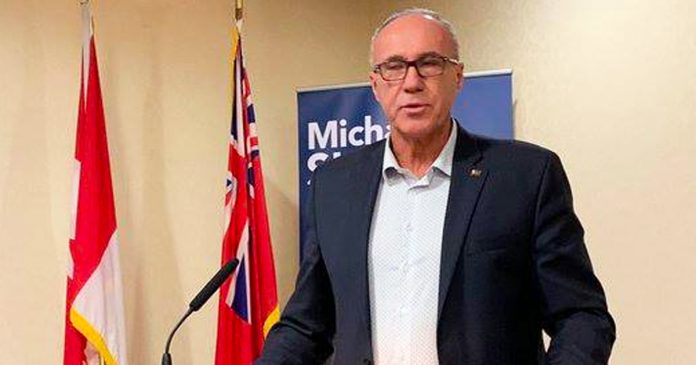 Several Conservative MPs have spoken out against Canadians being fired from their jobs for refusing to disclose their personal medical information.

According to Blacklock’s Reporter, a number of MPs made the comments while speaking to the media following the Conservative caucus meeting on Wednesday.  Among those were Conservative MP Glen Motz.

“There’s a lot of Canadians who are at risk of losing their jobs because of vaccine mandates and I think that’s a concern for many. It’s a bigger issue than just MPs,” said Motz.

“I have not disclosed my health status to anybody. I think the whole issue is a distraction. I think Trudeau’s done a great job of dividing Canadians, period.”

Other MPs advocated that Canadians who refuse to disclose whether they are vaccinated or not to employers should be accommodated with rapid testing.

“We believe in choice for Canadians. We believe that where people need to be vaccinated they should have another option like rapid testing,” said MP Mark Strahl.

“I’m concerned about my constituents who are being impacted by these mandates, people who are being told if they’re unable to be vaccinated they’re going to be fired. I think that’s discriminatory. I think that’s punitive. I don’t think it actually serves a public health purpose. Those are the people I’m fighting for. I’m not here to fight for myself.”

Additionally, MP Michael Barrett also pointed out that in some places vaccination rates are so high that people shouldn’t have to risk their livelihoods.

“Vaccines are safe and effective and you know this is our way forward. We maintain of course that rapid tests should be made available to anyone who hasn’t yet been vaccinated,” said Barrett.

“This is incredibly important. We should be at a point now in our pandemic, particularly with vaccination rates rising, that people aren’t losing their livelihoods.”

While the Conservatives originally came out in opposition to the House of Common’s mandatory COVID-19 vaccination policy, Conservative Leader Erin O’Toole recently flip-flopped on the issue.

Yesterday, Conservative Leader Erin O’Toole stated that his caucus would abide by a recent order requiring all parliamentarians in the House of Commons to be vaccinated. O’Toole stated that he will challenge the matter by raising a point of privilege at the soonest opportunity.