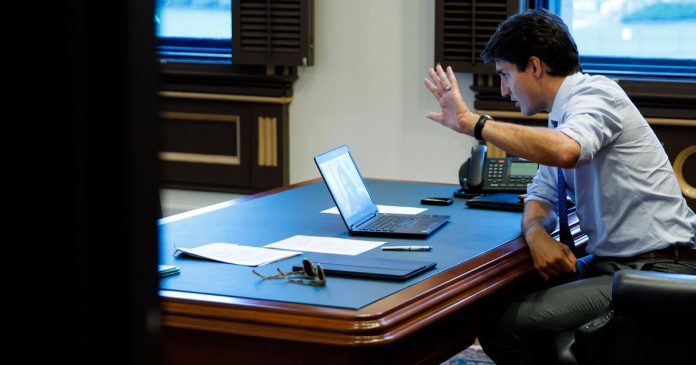 The Liberals’ 2021 election platform commits to banning online “hate speech” in the first 100 days of Justin Trudeau’s reelected government. This will likely be a revival of Bill C-36, which died when the election was called.

In this special edition of True North’s The Andrew Lawton Show, we talk about why the government’s efforts to go after so-called hate speech are actually restrictions on free speech. Joining the show are lawyers Lisa Bildy of Libertas Law and Sarah Miller of JSS Barristers, as well as Quillette editor Jonathan Kay.