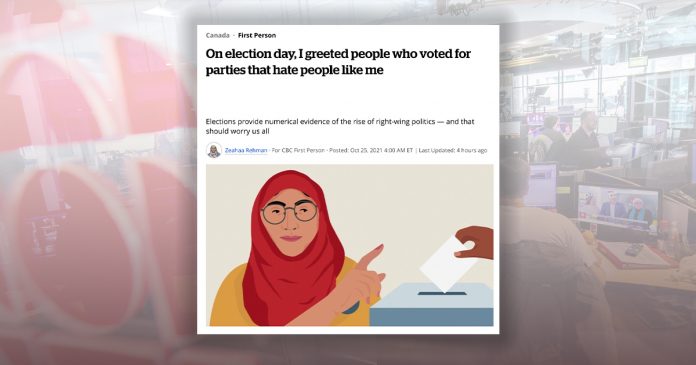 This week, Candice calls out the CBC for publishing a racist screed against white conservatives written by an Elections Canada worker. Not only are election workers supposed to be non-partisan, but the author of this opinion piece alleges that anyone who votes for a right-wing party is a racist bigot.

If True North had an award for Fake News of the Year, this opinion piece would definitely be a contender.

Candice breaks it all down on the latest episode of The Candice Malcolm Show. Tune in now!