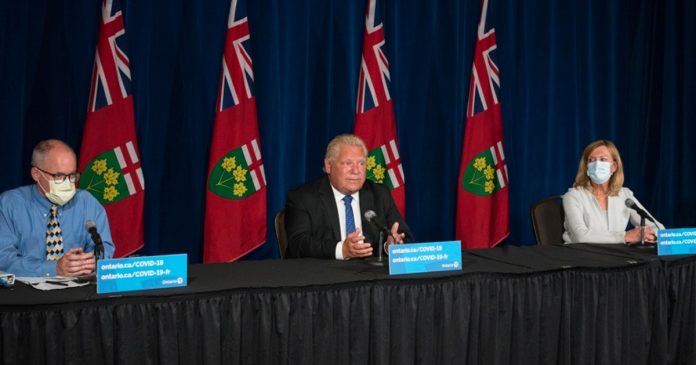 In September, public health “experts” in Ontario predicted a devastating fourth wave in October, which would see thousands of cases of COVID-19 on a daily basis. The “experts” said more restrictions were needed.

Their prediction was wrong. Fewer restrictions were put in place in Ontario and the province saw relatively low daily cases on a consistent basis.