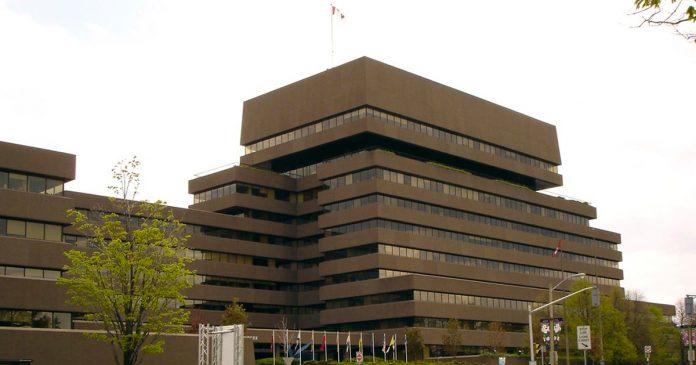 The cartoonist behind “For Better or For Worse” (FBorFW) Lynn Johnston received more than $15,000 from the Mission Cultural Fund, according to a blog post issued by the Canadian Taxpayers Federation (CTF) on Friday.

The Mission Cultural Fund is a federal fund that was established to promote Canadian arts abroad.

Federal director at the CTF Franco Terrazzano said this funding is a waste of taxpayers’ money.

“We are more than $1 trillion in debt and these bureaucrats think spending thousands of dollars on cartoons is a good use of tax dollars?” said Terrazzano. “Lynn Johnston is a successful artist, (and) she doesn’t need to be pocketing money from taxpayers.”

“FBorFW” has been published in more than 2,000 newspapers.

Documents obtained by the CTF show despite Johnston’s success, taxpayers were billed thousands of dollars to show off her art in the US.

This cost was higher than the initial budget of $15,000. Global Affairs Canada told the CTF that while the installation was planned to be completed in-house, the department was unable to print the foam core posters comprising most of the exhibit. The work was outsourced at a cost of $1,226, which resulted in a budget overrun.

Global Affairs said the number of visitors to the exhibit was not tracked.

“Due to our proximity to Capitol Hill and the many galleries and museums of the Smithsonian Institution, the embassy gallery receives a lot of foot traffic from tourists and residents alike,” said Global Affairs.

In the past, the Mission Cultural Fund has paid artist Peaches $8,813 for an art installation with sex toys, given singer Bryan Adams $52,000 for a collection of photos of his famous friends and provided author Margaret Atwood $10,000 to promote “The Testaments” in Australia.

Terrazzano said this latest instance with Johnston is another prime example proving bureaucrats have too much of taxpayers’ money available.

Johnston’s studio FBorFW.com could not be reached for further comment in time for publication.