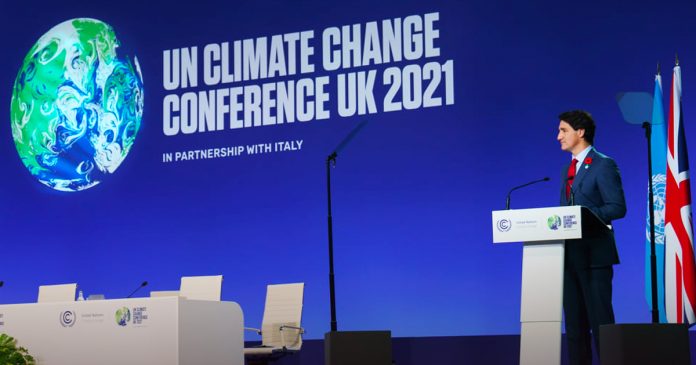 Prime Minister Justin Trudeau is on another international junket to lecture others about climate change and the whole world is rolling their eyes.

In the past few days, Trudeau went to the Netherlands, the G20 summit in Rome and the COP26 Conference in Glasgow. Instead of discussing issues that actually matter to Canadians, such as the global supply crisis or the threat of hyperinflation, Trudeau used this opportunity to boast about his favourite pet issue – climate change.

However, because of his abysmal record on fighting climate change, Trudeau isn’t taken seriously by anyone on the international stage.

Candice Malcolm discusses Trudeau’s latest international junket and calls out the hypocrisy of the COP26 conference. Tune into The Candice Malcolm Show.