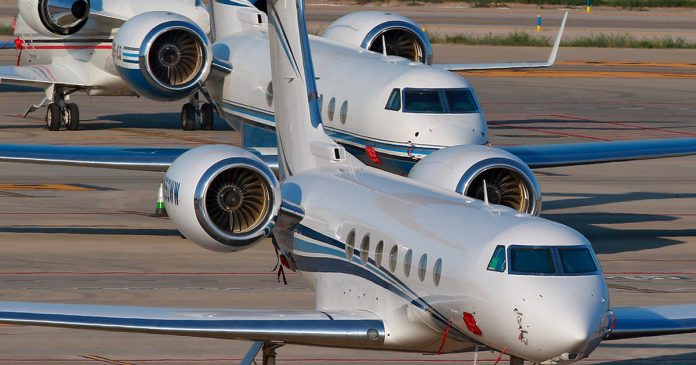 Officials from Canada and around the world boarded over 400 private jets to attend the ongoing COP26 climate conference in Glasgow, Scotland.

According to an analysis by the Sunday Mail, the event will produce over 13,000 tonnes of CO2 pollution.

The outlet estimated that up to 30,000 government officials ranging from prime ministers to low-ranking staff have attended the conference in person.

According to the outlet the Daily Record, the amount of emissions will be more CO2 than 1,600 Scots put out in the course of a single year.

Critics have pointed out that Prime Minister Justin Trudeau and his delegation’s travel to the conference were in conflict with the Liberal government’s rhetoric around reducing Canada’s carbon footprint.

As reported by Toronto Sun journalist Bryan Passifiume, several days before the conference was set to begin, a military strategic C-17 airlift jet flew to Glasgow while the prime minister was still announcing his cabinet.

While at the conference, Trudeau has pushed to impose a hard cap on oil and gas producers in Canada.

“We’ll cap oil and gas sector emissions today and ensure they decrease tomorrow at a pace and scale needed to reach net-zero by 2050,” said Trudeau on Monday.