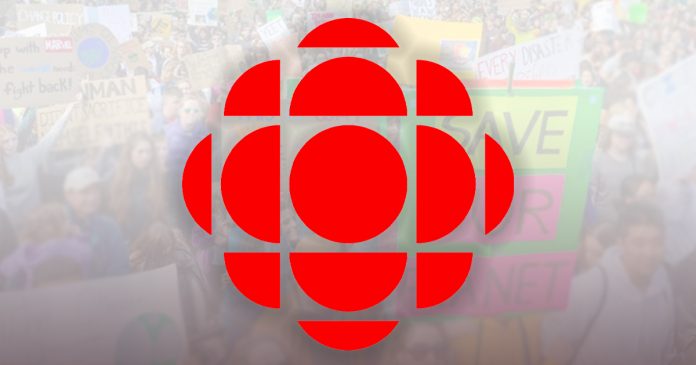 The CBC, with their new commitment to hard-hitting climate journalism, publishes an op-ed by a man who orders too much takeout and is therefore experiencing eco-anxiety because of all the plastic containers he has accumulated. While this particular CBC op-ed may be useless fluff, the concept of “climate anxiety” is worth delving into. True North fellow Lindsay Shepherd discusses what “climate anxiety” is and how the leftist-socialist-environmentalist class uses these types of concepts as cop-outs and excuses for their bad habits.