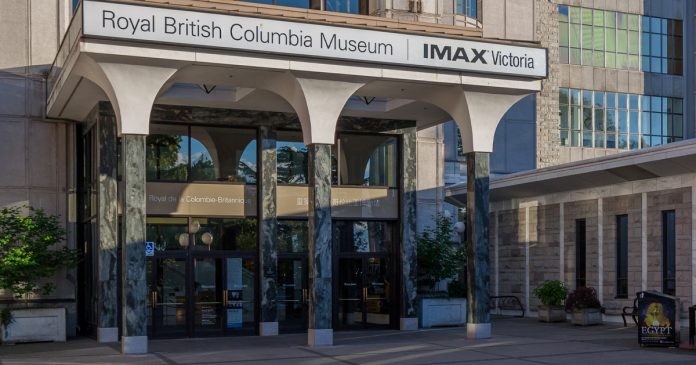 The Royal BC Museum will be closing an entire floor of exhibits dedicated to the early settlers of Canada.

According to the museum’s acting CEO Daniel Muzyka, the exhibits on European settlers, the early logging and fishery industry will all disappear.

“This is necessary to begin the long-term work of creating new narratives that include under-represented voices and reflect the lived experiences and contemporary stories of the people in B.C,” said Muzyka.

“We will decant the collection and we will do it carefully and openly and inclusively. We will listen. We want to tell the stories from the lived experience.”

Museum management hopes to replace the exhibit with one that represents a more accurate version of history in consultation with First Nations, Metis people, the South Asian community and Chinese community.

Additional changes will also be made to the museum’s First Peoples gallery which has been labelled as an “offensive and inadequate representation of Indigenous history.”

“This is crazy. The ‘settler’ impact is what my elders talked about in terms of canneries and Forts where Aboriginals would travel to for trade and work,” tweeted Ross.

“Of course there were bad stories, but there were good stories too. Add to the history, don’t erase it.”

According to Muzyka, however, “decolonization” of the museum is long overdue.

“Decolonization of the museum’s galleries is important and long overdue,” said Muzyka in a press release.

“As part of our work to implement modernized museum practices, in particular our efforts around decolonization, we will be closing the third-floor so we can decant our galleries. This is necessary to begin the long-term work of creating new narratives that include under-represented voices and reflect the lived experiences and contemporary stories of the people in BC.”