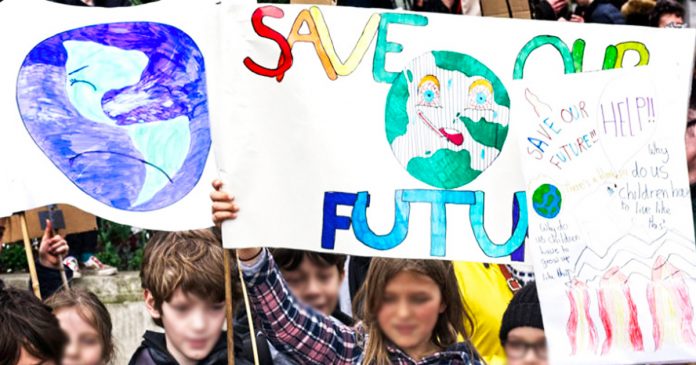 This week, as thousands of people gather in Glasgow for COP26 and use over-the-top doomsday alarmism over climate change, the legacy media in Canada joined in on the party and promoted fear and anxiety.

In fact, the CBC says climate change “will define every aspect of our lives” and continued to publish the world’s stupidest opinion columns.

Plus, Candice debunks the latest end-of-the-world climate change predictions and discusses examples of previous projections that were very wrong. These stories and more on The Candice Malcolm Show.