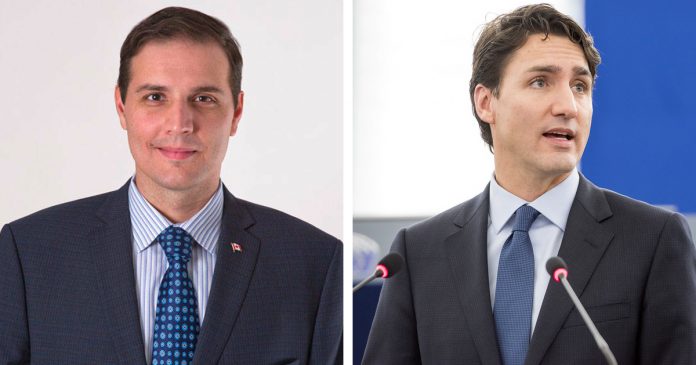 In a short clip posted to Kurek’s personal Facebook account, the MP for Battle River—Crowfoot calls on constituents in Liberal ridings to vote in favour of the Reform Act when parliament returns.

“Let’s bring some accountability and transparency and make sure that parliament actually represents the people that send MPs to Ottawa to ensure that an authoritarian leader like Justin Trudeau can actually be held to account, to make sure that he can’t simply kick out people in his caucus who disagree with him, to make sure that the chair of a caucus is elected by MPs in that caucus,” said Kurek.

The Reform Act was passed by the Conservative government in 2014 as a way to ensure party leaders can be held accountable by elected MPs.

According to the law, every official party is required to hold four votes in their first caucus meeting when parliament begins. Those votes include voting on whether caucus can expel or readmit MPs from caucus, electing a new caucus chair, launching a leadership review and electing an interim leader. Each political party has to vote in caucus whether to implement these measures.

“We all know that when one person has all the power, decisions made don’t typically benefit the common good,” said Kurek.

“That is why in 2014, Conservatives passed the Reform Act, which made amendments to how Parliament works. This Act aims to give power back to MPs, rather than giving Party leaders unlimited authority over elected MPs.”

In the video, Kurek urges Canadians to write to their MPs in order to give themselves the powers available under the law.

In October, the Conservatives had their first caucus meeting and MPs voted to adopt several Reform Act measures, including the ability to initiate a leadership review. They also gave themselves power to elect a new caucus chair and to expel an MP from caucus.

“This is not about a sword of Damocles hanging over my head. We are united as a team,” said O’Toole regarding the vote.