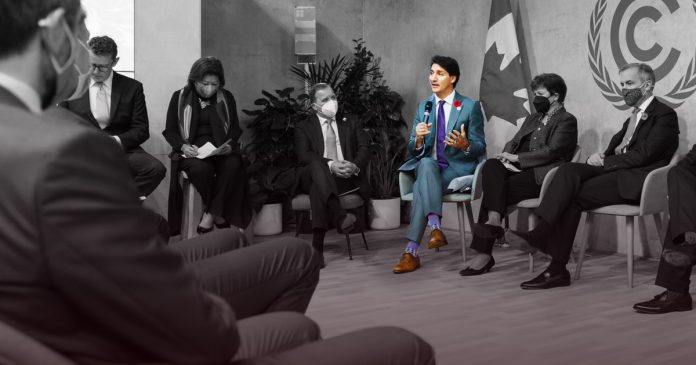 Justin Trudeau and other world leaders are busy virtue-signalling about climate and peddling doomsday alarmism, meanwhile, there are real economic problems that are only getting worse.

On today’s episode of the Candice Malcolm show, Candice breaks down the state of the Canadian economy and explains how Trudeau’s bone-headed climate policies, alongside his reckless covid measures, will make matters much, much worse.