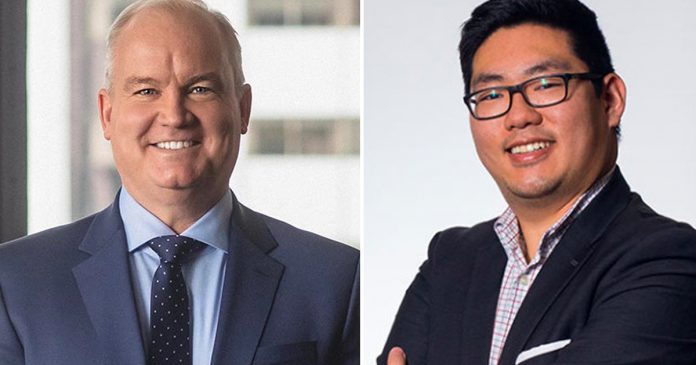 True North has obtained a copy of the letter sent to suspended National Council member Bert Chen by lawyers representing the Conservative Party of Canada (CPC).

The letter details a wide and sweeping inquisition into Chen’s private affairs and associations centred around his petition to oust Conservative Leader Erin O’Toole.

“Please provide us with a complete record of each contact or communication you had with any Party member, Party activist, interest group or interested person regarding the petition you generated following the 2021 general election,” CPC lawyers demanded.

Lawyers with the CPC were specifically interested in “any written materials, whether emails, texts, digital posts or hard copy writings, in your possession or control, that you have retained, and to the extent that the contacts or communications were via phone contacts, please provide copies of your mobile phone records that log the calls you placed or received.”

At the heart of the Conservative’s aggressive interrogation of Chen are concerns about growing opposition to O’Toole’s leadership. Soon after O’Toole lost the 2021 election, Chen launched a petition to recall O’Toole as Conservative leader.

“Erin O’Toole has betrayed the principles that the Conservative Party is founded on,” Chen wrote.

To date, the petition has received 5,452 signatures, while a petition in support of O’Toole remaining on as leader has only received 2,308 signatures.

In October, Chen was suspended from the party’s National Council after a vote on his conduct.

According to the letter, Conservative Party brass also seem to be interested in what media outlets or journalists Chen has contacted about his petition.

Additionally, lawyers are also looking into any “special interest, pressure, advocacy or public interest group” Chen was in contact with regarding the petition. In the letter, Chen is also advised that his Conservative Party email address will be combed through and investigated.