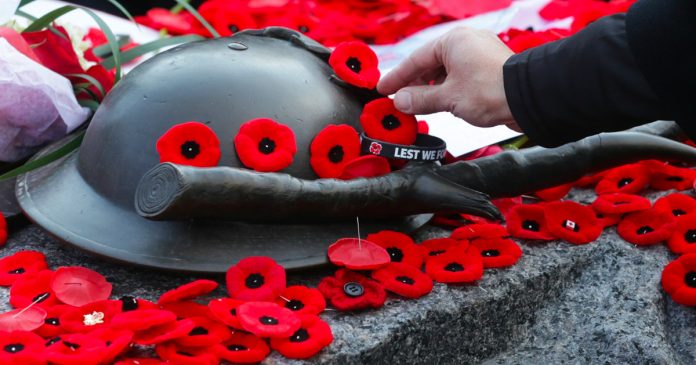 It seems as though fewer and fewer people are wearing poppies, which are increasingly difficult to find in stores. On the 100th anniversary of the poppy campaign, True North’s Andrew Lawton says we’re facing a crisis of remembrance, with indifference plaguing Remembrance Day commemoration.

Also, almost all of the Conservative MPs excluded from Erin O’Toole’s shadow and deputy cabinet are pro-life, plus the UN is upset countries aren’t taking its climate agenda seriously at COP26 in Glasgow.