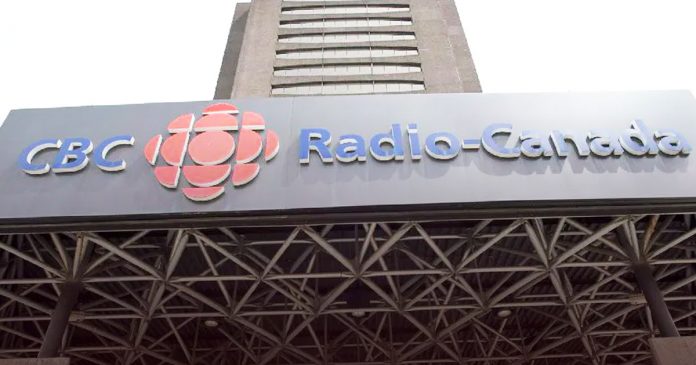 This week, the CBC apologized after blowing an election call for the mayoral race in Quebec City. The CBC’s bungled call led to the wrong candidate rushing to the podium to mistakenly deliver her victory speech. So much for being a “beacon for truth.”

The state broadcaster continues to publish awful opinion pieces – this week, they claim climate change is caused by racism and white supremacy. Is anybody really surprised by how far-left the CBC is these days?