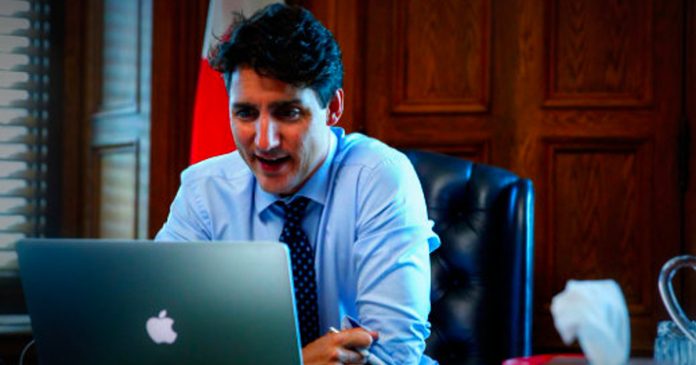 Earlier this week, Prime Minister Justin Trudeau once again said the government will prioritize clearing the internet of “online hate” and “disinformation.”

While it sounds like the government has good intentions, the devil is in the details.