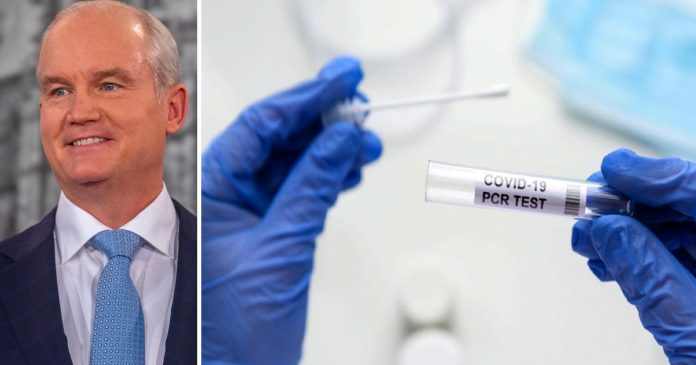 In a statement on the matter, O’Toole referenced the COVID-19 Testing and Screening Expert Advisory Panel to justify the request.

“Canada’s Conservatives believe that decisions regarding testing requirements for entry into Canada should be informed by the best available science and rely on the advice of public health experts,” said O’Toole.

“In May, the government’s COVID-19 Testing and Screening Expert Advisory Panel released a report recommending that fully vaccinated non-exempt travellers do not need to take a pre-departure test. The expert panel and leading health experts have made it clear that it is time to update the pre-departure PCR policies for fully vaccinated travelers entering through land borders and air travel.”

According to O’Toole, requiring proof of vaccination already reduces the spread of COVID-19 into Canada.

“The requirement of proof of vaccination at the border dramatically reduces the risk of cases entering the country. When combined with the unique ability for entry and exit data to allow for enhanced traceability security, the combined effect of these measures allows for exceedingly safe travel, and desperately needed relief for border communities,” said O’Toole.

Additionally, O’Toole has called on the Liberals to “harmonize with US regulations on air travel.”

Other Conservatives, including MP Leslyn Lewis joined in O’Toole’s effort, calling on Prime Minister Justin Trudeau to trust his own advisors on the science.

“Why are we still forcing those returning to or visiting Canada to spend $200 on a PCR test? Canadians by and large have trusted our scientific community, so why won’t Trudeau trust his own scientific advisors?” tweeted Lewis on Friday.

The Conservatives are not alone in their request and are joined by other business and industry leaders including the tourism industry in BC.