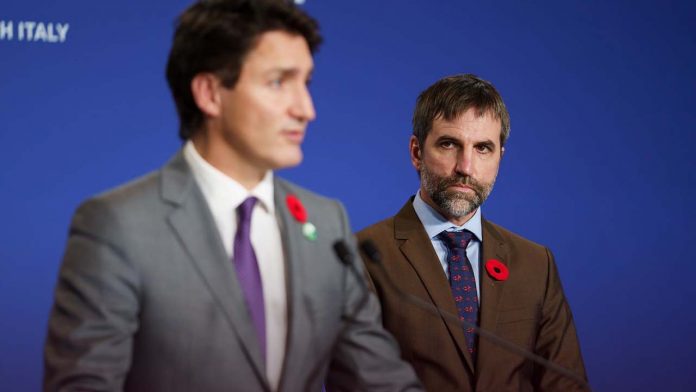 When it comes to climate change, Canada is not the problem. So why then does Trudeau constantly remind us that we need to do more to protect the climate?

A look at the data will show you that Canada’s climate emissions have stayed at relatively the same levels in the past 20 years, while other countries like China continue to pollute at breakneck speeds.

Anthony Furey has more to say on this in his latest video.