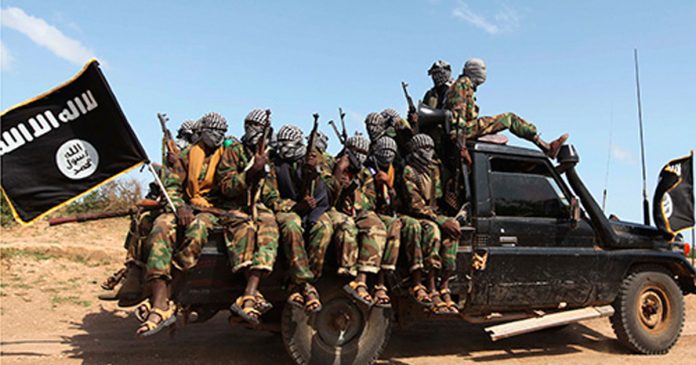 A man convicted of attempting to leave Canada to fight for a terrorist group, who was imprisoned but then released in 2020, will now be going back to jail after he made threats and broke his release conditions.

According to Global News, the Parole Board of Canada ruled that 35-year-old Mohamed Hassan Hersi was an “undue risk to society” before sending him back to prison.

Hersi will be able to apply for another conditional release within one year.

The RCMP arrested Hersi in 2011 as he was trying to board a plane at the Toronto Pearson International Airport. According to investigators, Hersi was leaving the country to join the Somalian al-Qaeda linked terror cell Al-Shabaab.

By 2014, Hersi was convicted and sentenced to serve 10 years in prison making him the first to be convicted for trying to leave the country to commit terrorism.

Eventually in 2020, the Parole Board of Canada agreed to conditionally release Hersi if he lived at a community residence, worked and participated in a deradicalization program. Hersi also faced other conditions barring certain modes of communication.

Prior to being let out of prison in 2020, the Parole Board also noted that Hersi continued to “to pose too high a risk for again becoming obsessed with Al-Shabaab or other jihadist organizations.”

According to records, Hersi violated his conditional release after he made comments to staff at the residence which they “interpreted as threatening.” Hersi allegedly told employees that he would make their lives hell and that he had “connections.”

Hearing documents indicate that he “readily accepted responsibility for inappropriate actions and behaviours.”

According to the Parole Board, Hersi had “no viable release plan” and had lost the faith of corrections officials working with him.

“Despite acknowledged positive performance for the better part of your statutory release, the Board believes your attitude and behaviour has deteriorated to the point where your risk can no longer be managed on statutory release,” wrote the Parole Board.