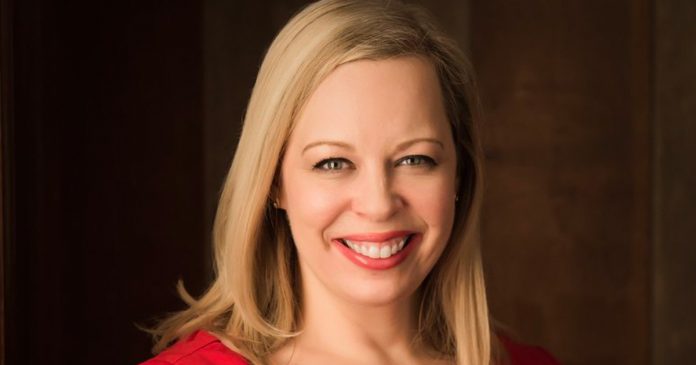 Conservative Senator Denise Batters is responding to critics who say her petition calling for a referendum on Erin O’Toole’s leadership is unconstitutional and even helpful to the Liberals.

Speaking on The Andrew Lawton Show on Tuesday, Batters said Conservative members deserve to have a say about O’Toole’s leadership promptly – not in two years when the party is planning its next convention.

“Erin O’Toole has reversed Conservative party policies without consultation or input from party members and caucus as well,” Batters said. “It’s critical that party members be given a chance to have their voice heard, otherwise I’m very concerned that the party might split and that’s what I’ve been becoming increasingly worried about over the last several weeks.”

Batters’ petition is calling for a referendum by no later than June 30, 2022.

Soon after Batters launched her petition, Conservative president Rob Batherson published an open letter calling the petition “out of order,” and inconsistent with the mechanisms allowed by the party’s constitution.

Batters’ disagreed with Batherson’s interpretation, claiming that a petition to hold a referendum was entirely within the scope of the constitution.

“Frankly, I’m a lawyer. We’ve looked at this carefully and I briefly considered Mr. Batherson’s response. I don’t agree with it. He refers to particular parts of the constitution that deal just with the leadership selection process and says that my referendum request is not allowed because it doesn’t comply with the requirements for that, but I’m not asking that this be a leadership selection process. I’m simply asking that the party conduct a referendum of the members in order for them to be able to decide whether there should be a confidence vote in Erin O’Toole’s continued leadership,” said Batters.

“There is no indication in the constitution anywhere that these types of referendums are limited by any particular matter so I think this is in order and frankly democracy is never out of order.”

“We can have differences internally in caucus, we can have vigorous policy debates … but this open warfare that’s happening right now, the Liberals are popping Champagne to you,” said Rempel Garner.

According to Batters, the caucus approach is “one avenue” to deal with the matter and she noted that during the latest caucus meeting, the party had granted itself powers under the Reform Act.

“Caucus voted to give itself the right to review Mr. O’Toole’s leadership if caucus chose to do that. That’s one avenue – however, to sideline the membership of the party is not a good thing to happen. We need to let them have a voice in this whole process and then they can decide whether this is acceptable to them or not,” said Batters.

“Election night, Erin O’Toole said that our members needed to have the courage to change and so if after all of those dramatic policy reversals we have already seen including the carbon tax, guns and conscience rights … if we’re only just starting to go down the road of increased numbers of dramatic policy proposals, the members need to buy into that and have a say on what they think about that.”