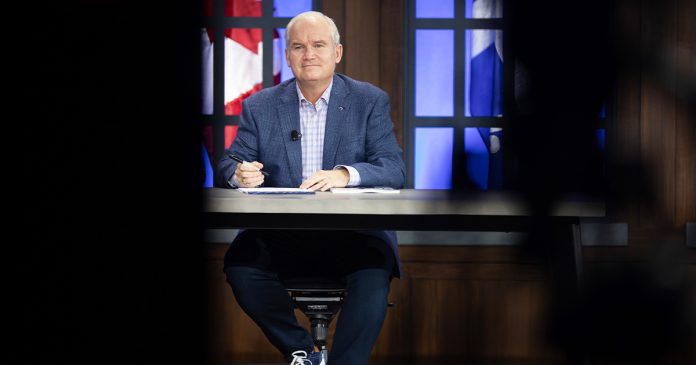 Conservative senator Denise Batters says her petition for a referendum on Erin O’Toole’s leadership is about giving members – rather than simply caucus members – a say in the party’s future. She joins True North’s Andrew Lawton to explain why.

Plus, Andrew says Erin O’Toole needs to defend his decisions in September’s elections to members and conservative Canadians if he wants to remain the leader – but he hasn’t done this.

Note: After recording this, Erin O’Toole removed Sen. Batters from the Conservative caucus.