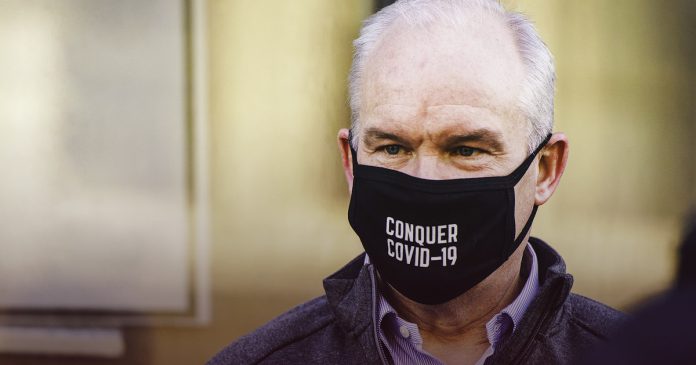 Conservative leader Erin O’Toole and the elites running the party may be finally forced to face its base – and the Conservative base is not happy.

This week, Conservative Senator Denise Batters launched a petition calling on Conservative members to review O’Toole’s leadership within the next six months, ahead of the party’s planned 2023 convention. According to Batters, O’Toole flip-flopped on core policies without input from members and caucus, and he lost the last election by every measure.

In response, pro-O’Toole MPs and activists are desperately trying to defend the Conservative leader but are coming off incredibly weak and disingenuous.

Candice Malcolm says if the Conservative base wants a leadership review, the base should have a leadership review. It will be up to O’Toole to articulate why he should lead the party in the next election and if he is unable to do so, now is a good time to start looking for a new party leader.