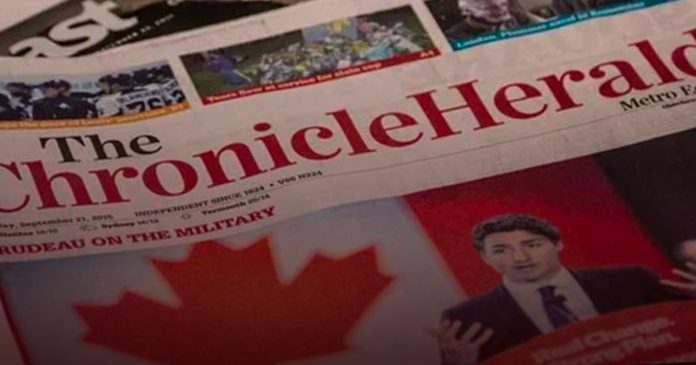 It’s Fake News Friday on the Candice Malcolm show. On today’s episode, Candice discusses how a major newspaper company took two sets of taxpayer bailouts from the federal government this year, only to turn around and fire over 100 journalists.

Plus, Candice dissects the media’s obsession with demonizing Conservatives.