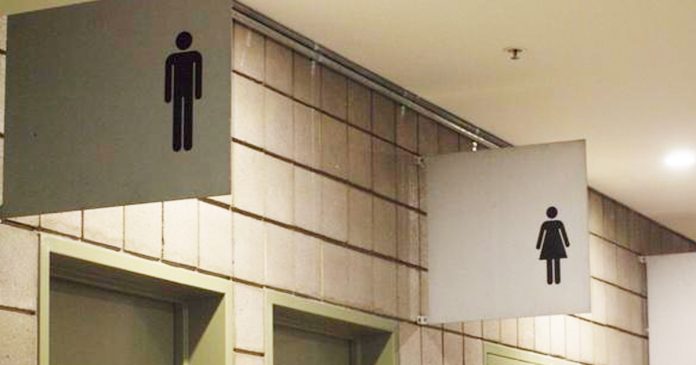 A new Ottawa-Carleton District School Board (OCDSB) guide on gender identity directs teachers to accommodate students who wish to use the opposite sex’s change rooms, affirming that “self-identification” is the only determinant of a student’s gender.

The 42-page Gender Identity and Gender Expression: Fostering inclusive learning environments for all students document will be presented before the OCDSB’s Advisory Committee on Equity on Thursday, November 25, 2021.

The guide is described by the OCDSB as setting out the board’s guidelines on gender identity “to help result in consistent practice across the District.” A similar but briefer guide was released by the OCDSB in 2016.

“Every person has the right to define their own gender identity. A person’s self-identification is the sole measure for their gender,” the document claims.

“Self-identification” is the practice of referring to yourself based on the gender you identify with, irrespective of your sex. According to the OCDSB, how students self-identify at any given moment should inform how teachers interact and accommodate them.

The guide, which is meant as a resource for teachers to guide their interactions with LGBTQ and other students, explicitly states that parental/guardian permission is not required for students who request accommodations for their gender identity.

“Trans, Two-Spirit, and gender diverse people are the experts in their own identities and experiences, and school staff must follow students’ leads regarding the spaces and language that are most comfortable for them at any time,” the OCDSB writes.

“School staff shall not share a student’s trans or gender diverse status with family members or guardians without explicit permission of the student. A student’s gender identity will only be disclosed to another person on a need-to-know basis.”

Other accommodations including changing school records based on how students self-identify are also discussed in the guide.

“Changes to official records do not require consent from parents/guardians/caregivers/guardians; however, legal guardians of a student have the right to access the student’s records.”

Educators at the OCDSB are also being instructed that students “have the right to a safe-change room that corresponds to their gender identity.”

“Likewise, a trans student’s gendered washroom use should not be monitored or questioned by school staff or peers. For example, a trans male student who feels safest or most comfortable using the girls washroom based on his gender expression, or relationship with peers should not be prevented from doing so.”

In a “guiding questions” portion of the document, teachers are asked to pose a number of questions to students pertaining to hiding their gender identities or transitions from their parents or guardians.”

“What is your plan if your parent or guardian found out about your gender identity, expression, or this request unintentionally?” teachers are encouraged to ask.

“Staff are not encouraged to lie on a students’ behalf, but it may be helpful to plan with the student ahead of time what this situation could look like,” the OCDSB writes.

As exclusively reported by True North, the OCDSB has made several controversial statements including most recently saying that singing O Canada was “distasteful and should be replaced.”