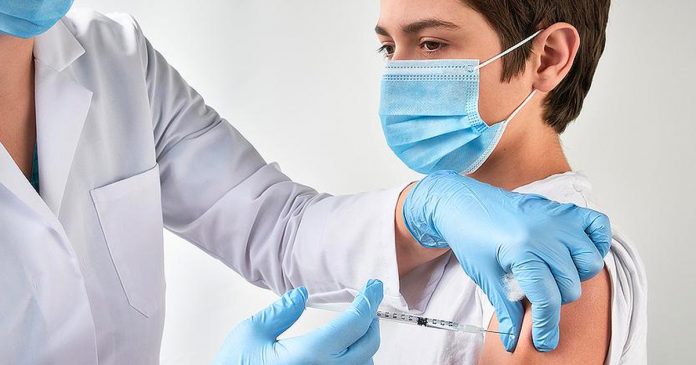 As the Canadian government prepares to launch a vaccination campaign targeting children as young as five, Health Canada has revealed that six kids under the age of 15 have died from the virus.

The number was revealed in a statement given to Blacklock’s Reporter.

“There were six Covid-related deaths reported in Canada among individuals between 0 and 14 years old,” Health Canada spokesperson Anne Génier told the outlet.

On November 19, the department approved the Pfizer-BioNtech vaccine for kids as young as five after a month-long review period.

The Public Health Agency of Canada has stated that it is “probably going to be quite difficult” to convince Canadians to vaccine their young children.

“There are parts of the country that are still under-vaccinated,” said chief public health officer Dr. Theresa Tam.

“We do know parents who are unvaccinated. It’s probably going to be quite difficult to convince them their kids need to be vaccinated.”

As explained by True North founder Candice Malcolm, the data doesn’t back up the government’s child vaccination strategy.

According to Health Canada statistics, only 2% of those hospitalized for COVID-19 were under the age of 20. To date, there have only been 17 COVID-related deaths in Canada when including children and teenagers.

“The science shows us that COVID is not a deadly virus for kids,” writes Malcolm.

“So why are we going into overdrive with protective measures for kids? Mask mandates at schools, rules preventing kids from talking during their lunch break, social distancing measures and at-home virtual learning — all of these have negative impacts on a child’s ability to communicate, learn and enjoy their precious childhoods.”