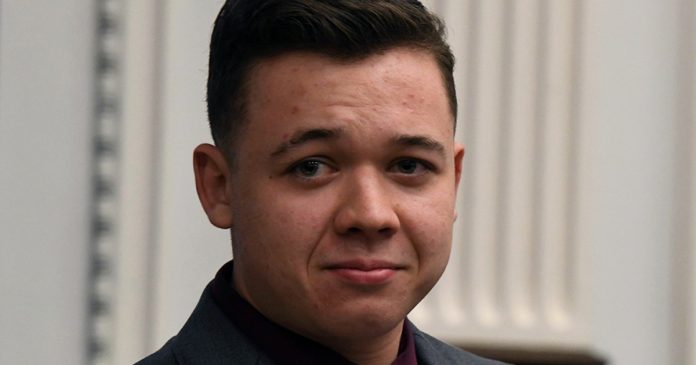 NDP Leader Jagmeet Singh called the not-guilty verdict “another failure by a broken system designed to protect some and hurt others.”

But the facts of the case clearly showed that Rittenhouse was acting in self defence. Why would a Canadian elected official comment on the jury decision of a court case in another country?

On today’s episode of Candice Malcolm Show, Candice is joined by Toronto-area scholar and writer Samuel Sey. They discuss why this case was so politicized, police brutality and the Black Lives Matter movement, and why some criminals use BLM as an opportunity to loot and riot. Sey also discusses what he calls “Black Privilege” and “Leftist Privilege.”