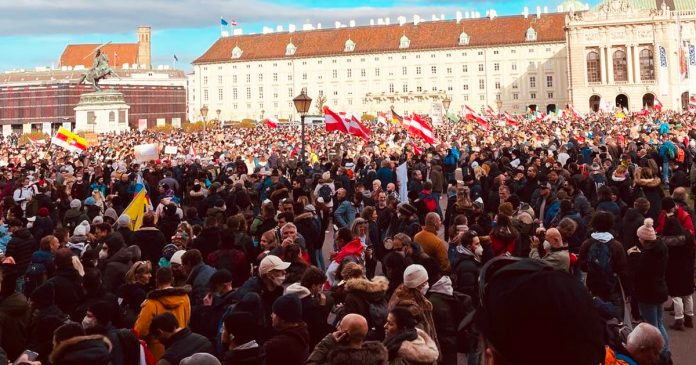 Austria has become the first western country to mandate vaccination against COVID, threatening unvaccinated citizens with fines and even jail time while implementing a sweeping nation-wide lockdown. True North’s Andrew Lawton, who just returned from a pre-lockdown holiday in Austria, says once government has decided citizens don’t have rights, what they do is just a matter of degrees, arguing there’s no reason the same thing couldn’t happen elsewhere, including in Canada.

Also, SecondStreet.org president Colin Craig joins to explain why carbon dioxide might not be the bogeyman it’s made out to be.