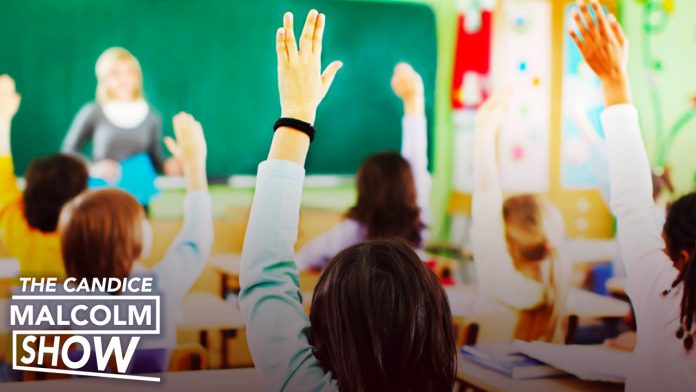 The Woke left is taking over school boards across the country and poisoning the minds of Canadian children. Critical race theorists’ perverse and racist concepts are destroying basic Enlightenment principles like liberty, equality and justice.

It’s happening across Canada, but what can be done to stop this troubling trend?

Today on the Candice Malcolm show, Candice talks about an initiative to weigh votes on a school board based on race (seriously) and is joined by True North investigative journalist Sue-Ann Levy to discuss this dangerous trend, and how to fight back against it.