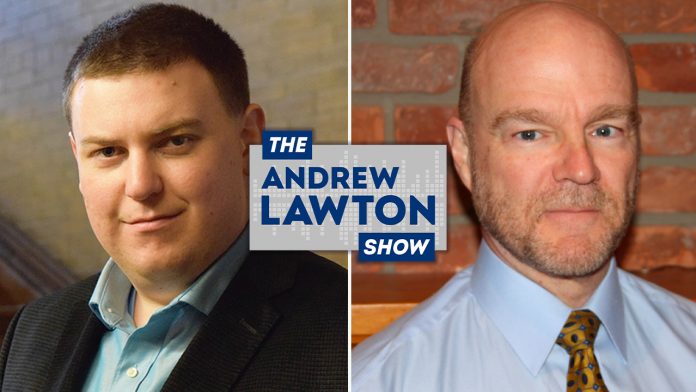 In an era of vaccine mandates, lockdown, and government spending, the Libertarian Party of Canada says it’s time to go back to the basics and filter legislation through the lens of the non-aggression principle, which generally holds that individuals should have freedom to live their lives as they see fit so long as they do not aggress against others and their liberties. Libertarian leader Jacques Boudreau joined the Andrew Lawton Show to explain, and address the Libertarians’ answer to pensions, lockdowns and “hate speech” laws.