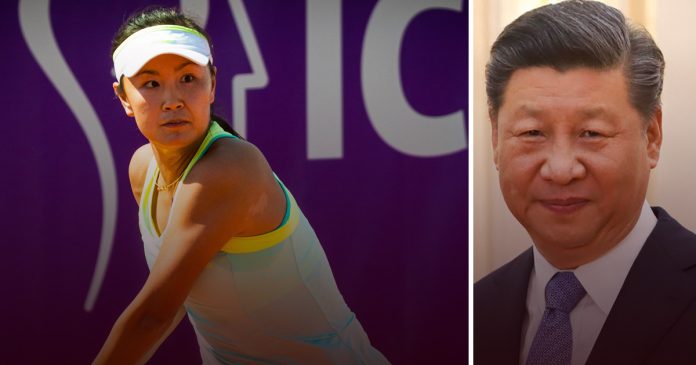 For many people, the story of Chinese tennis star Peng Shuai is helping them understand the authoritarian nature of the Chinese Communist Party.

After accusing a former vice premier of sexual assault, censors in China blocked Peng’s story from appearing anywhere in China. Further, Peng’s safety and whereabouts are being questioned.