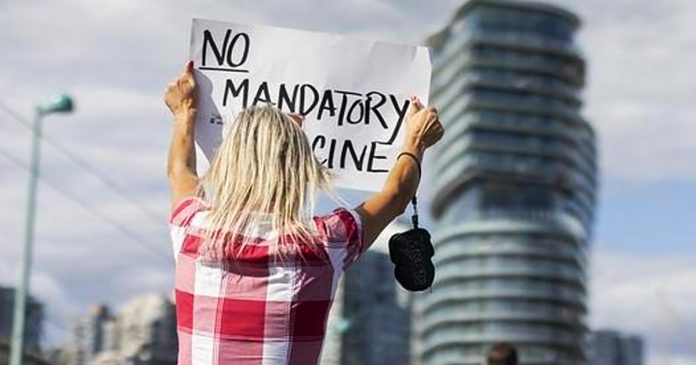 Australia’s Northern Territory has imposed a sweeping vaccine mandate for customer-facing workers, and its chief minister, Michael Gunner, says anyone who opposes it is an anti-vaxxer, even if they’re fully vaccinated. True North’s Andrew Lawton points out the ridiculousness of the claim that someone could be triple-Pfizered with a side of Johnson and Johnson and still be “anti-vax” if they support personal choice.

Plus, Franco Terrazzano of the Canadian Taxpayers Federation joins to break down the Liberals’ throne speech.